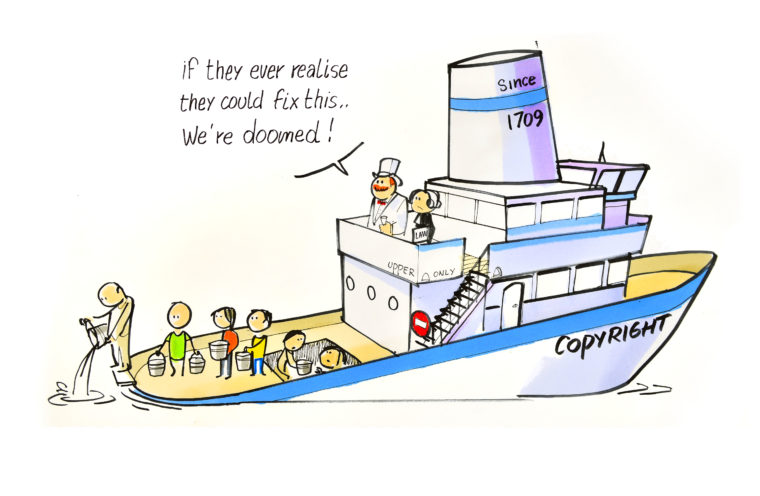 The letter points out that the draft proposal issued by the European Commission not only lacks ambition, but also comprises various provisions that represent major pitfalls.

The signatories ask ‘European lawmakers to oppose the most damaging aspects of the proposal, but also to embrace a more ambitious agenda for positive reform’, highlighting three key messages:

The letter concludes by calling upon the European lawmakers “to deliver a reform that is fit for purpose in the digital environment and that upholds and strengthens fundamental principles such as the rights of citizens to freedom of communication and access to knowledge”.